Diagnosing a Conflict: A "Good Fight" with Tim Daly and Sarah Steele

A discussion with NYPI mediation experts Ayanna Behin and Chris Daly about the anatomy of conflict, brought vividly to life by actors Tim Daly ("Madame Secretary", "Wings") and Sarah Steele ("The Good Fight", "The Good Wife") 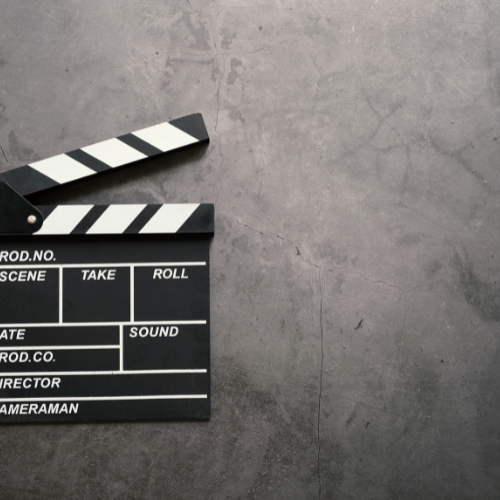 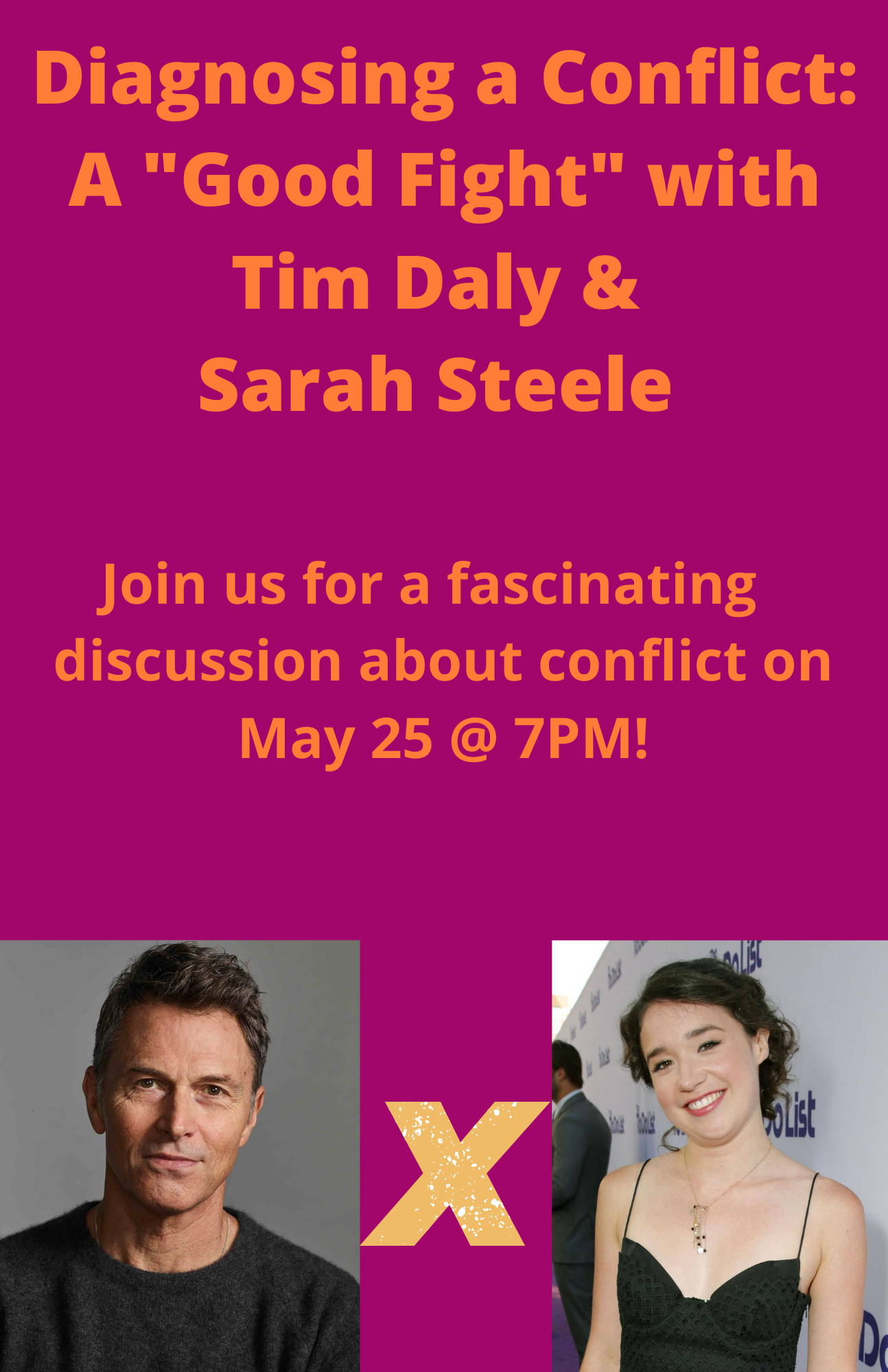 Join New York Peace Institute (NYPI) on May 25th at 7pm for a lively and informative conversation about conflict! NYPI's Training and Business Manager, Ayanna Behin, and Chris Daly (no relation to Tim!), Director of Mediator Training and Quality Assurance, will deconstruct and diagnose a pre-recorded conflict starring Tim Daly ("Madame Secretary", "Wings") and Sarah Steele ("The Good Fight", "The Good Wife"). The participants will help provide perspective from the position of the people in conflict, while Ayanna and Chris will guide participants through the conflict, identifying pivotal moments and demonstrating the critical value of mediators in assisting parties to better understand one another.

This conflict was directed by renowned theater director Anne Kauffman and NYPI's own Ayanna Behin. Although the video is pre-recorded, the conversation will be live and the participants will have ample time to ask questions of the actors and mediators.

If you are interested in learning more about effective communication and conflict resolution, this is the event for you!

Tim Daly is an actor and producer. He is known for his role as Joe Hackett on the NBC sitcom Wings and his voice role as Clark Kent/Superman in Superman: The Animated Series, as well as his recurring role as the drug-addicted screenwriter J.T. Dolan on The Sopranos (for which he was nominated for an Emmy Award). He starred as Pete Wilder on Private Practice from 2007 to 2012. From 2014 until 2019, he portrayed Henry McCord, husband of the Secretary of State, on the CBS drama Madam Secretary. He is also president of The Creative Coalition, a nonprofit arts and entertainment advocacy organization (for more information see here: https://thecreativecoalition.org/). 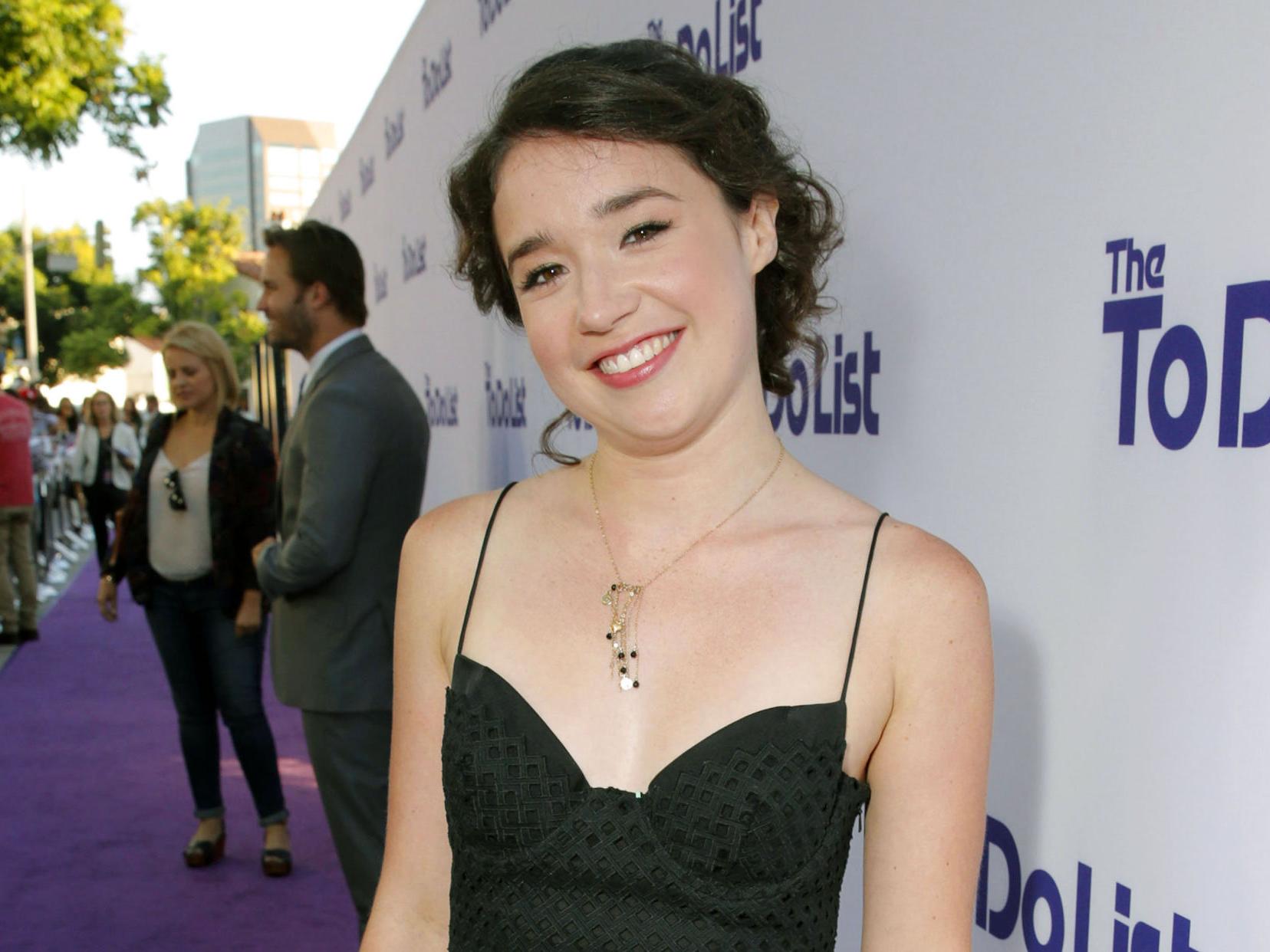 Sarah Steele is an actor and writer. She is best known for her role as Marissa Gold on the CBS legal drama series, The Good Wife (2011–2016), and its CBS All Access spinoff series,The Good Fight (2017–present). Sarah has also appeared in a number of films and episodes of other well-loved TV shows. Born and raised in Philadelphia, she is a graduate of Columbia University. 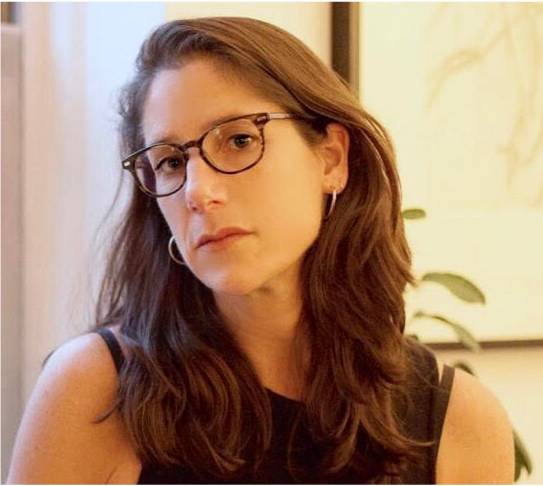 Anne Kauffman is a director based in New York known for her work with contemporary playwrights, including Amy Herzog, Lisa D’Amour, Jordan Harrison, Anne Washburn, Tracey Scott Wilson among others. Her productions have been seen at many prominent Off-Broadway theatres, and she made her Broadway debut with Roundabout Theatre Company’s 2017 revival of Scott McPherson’s Marvin’s Room. She co-created a directing fellowship with Clubbed Thumb where she is an Associate Artist. She has received several awards, including three Obies, a Lucille Lortel Award, and the Alan Schneider Director Award. She grew up in Arizona, majored in Slavic Language and Literature at Stanford University, and received her MFA in Directing from UC San Diego. She is a founding member and associate artist of The Civilians.